My name is Renee Rienties (Artist) 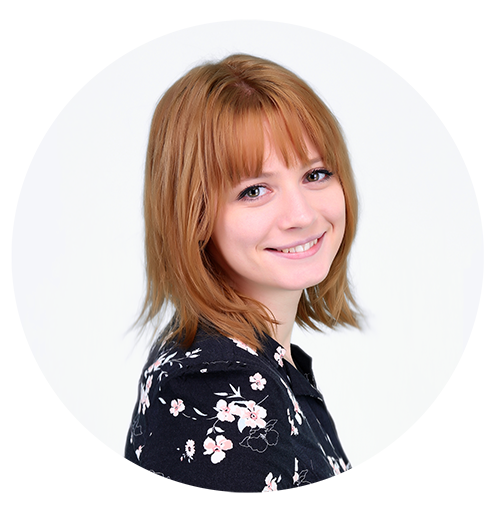 Renee Rienties is an independent comic artist and illustrator from the Netherlands. She made her start in the world of comics in 2016 with her smallpress book “My Daily Life Comics”, followed by the bloody horror comic Distortia for the mange collaboration Oyasumi. Both were received well by her readers online and at comic conventions. Besides from being the illustrator for the popular children’s book series Snelle Sam (written by Olav Mol), she has worked with various companies to create commercial and promotional art, such as Ziggo Sport, Warner Studios, Wacom, Spinnin’ Records and many more. She is editor of the new comic anthology series Figments, where she and various talented artists from all over the world will be featured. Renee also works as the manga coordinator and curator for The Big Draw, which is part of an international art and education program in the Netherlands, Japan, and South Korea.

Companies I have worked with. 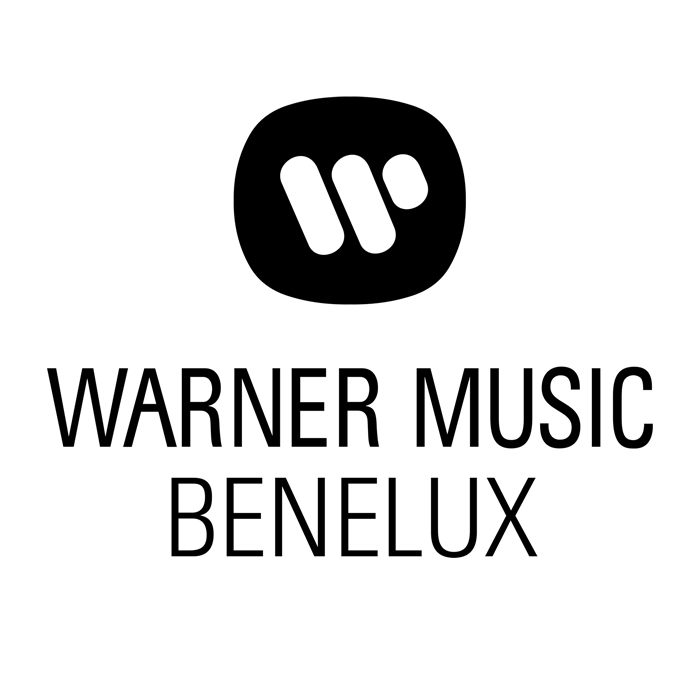 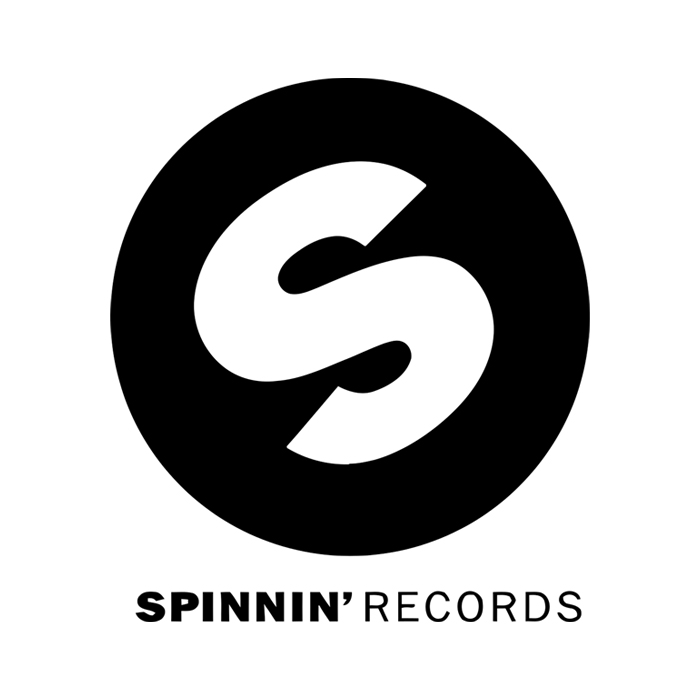 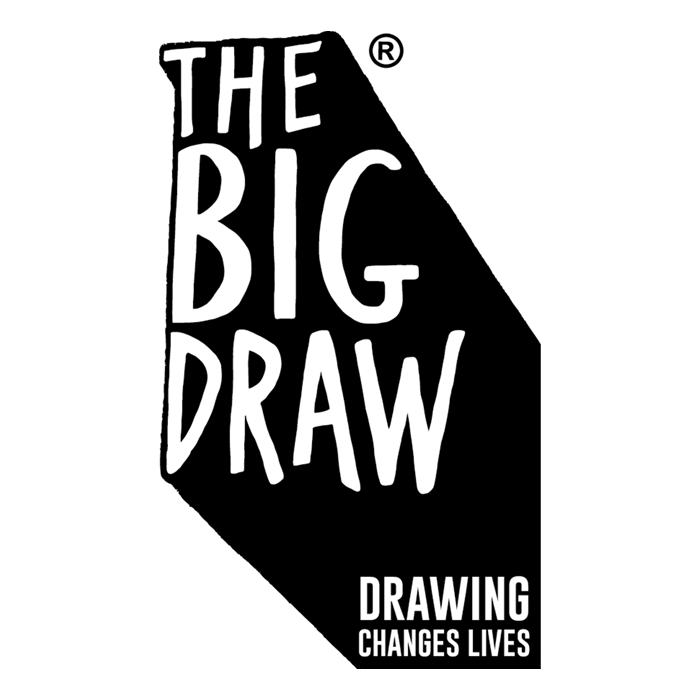 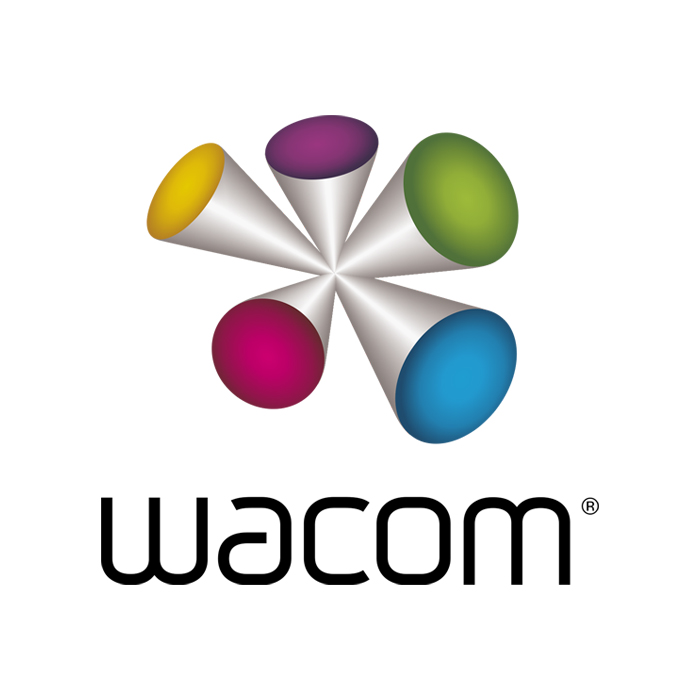 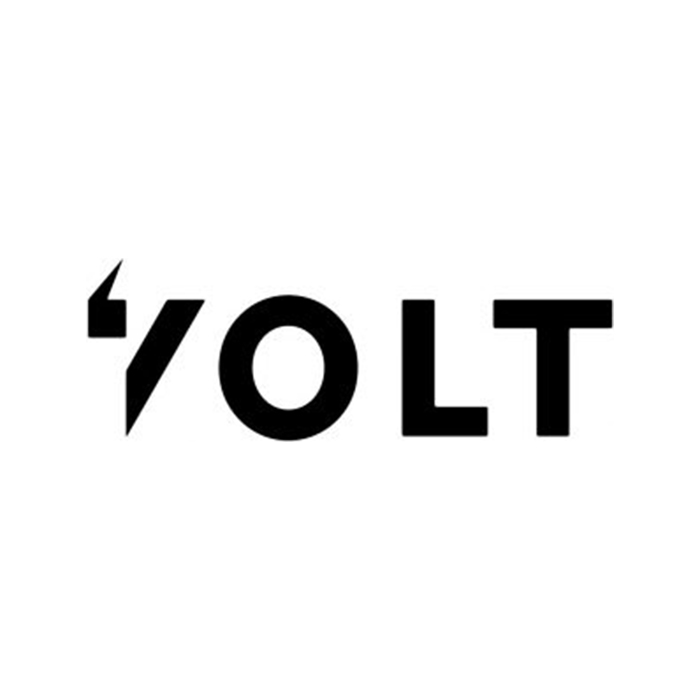 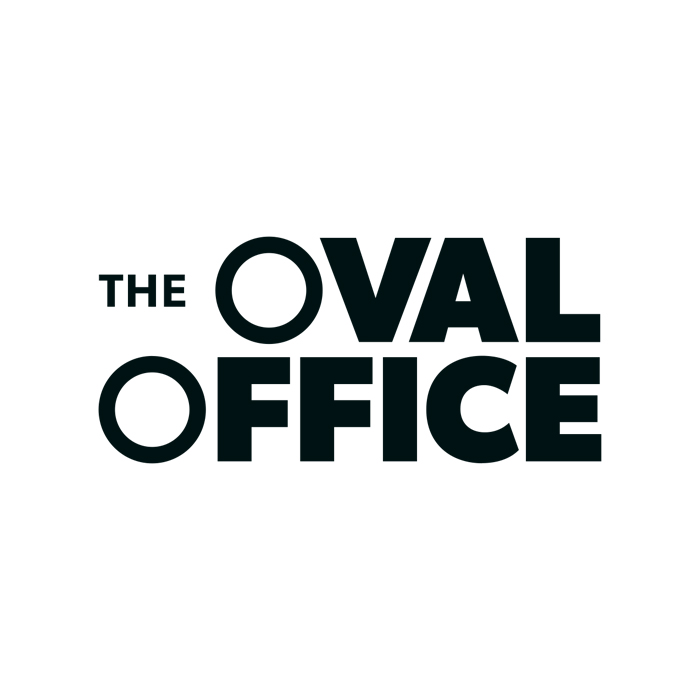 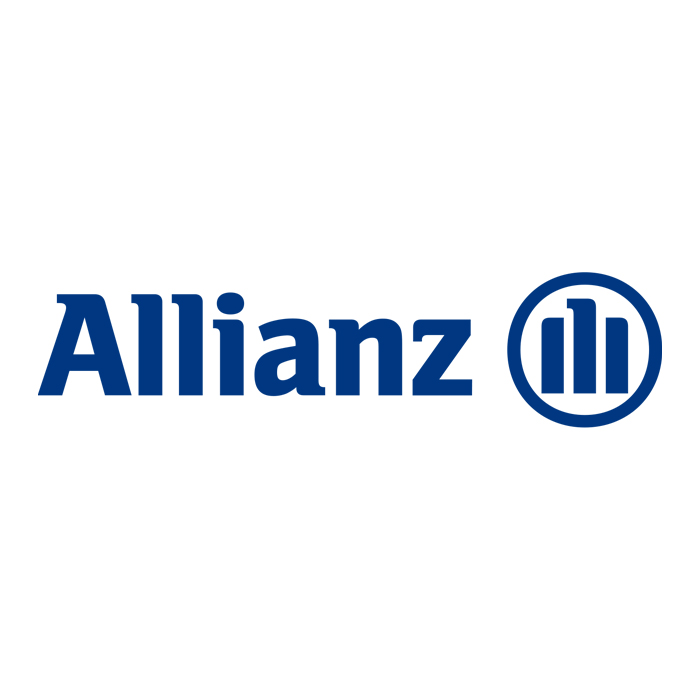 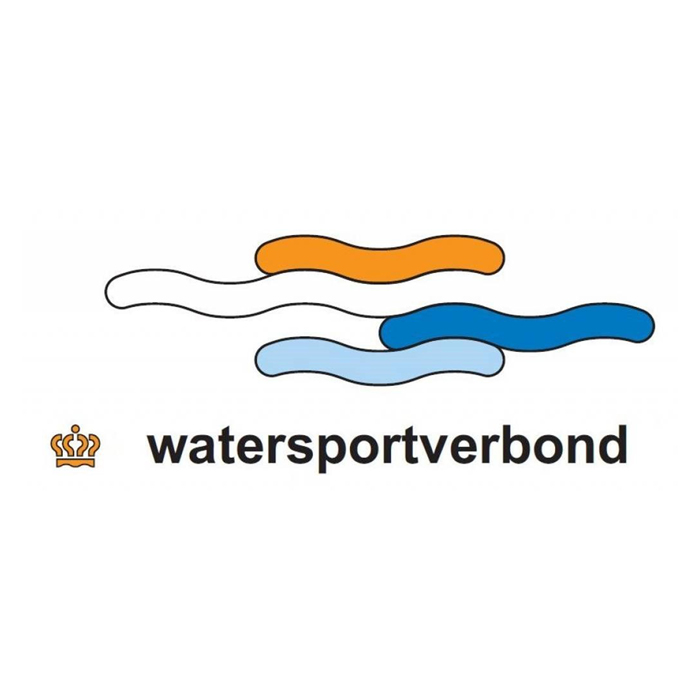 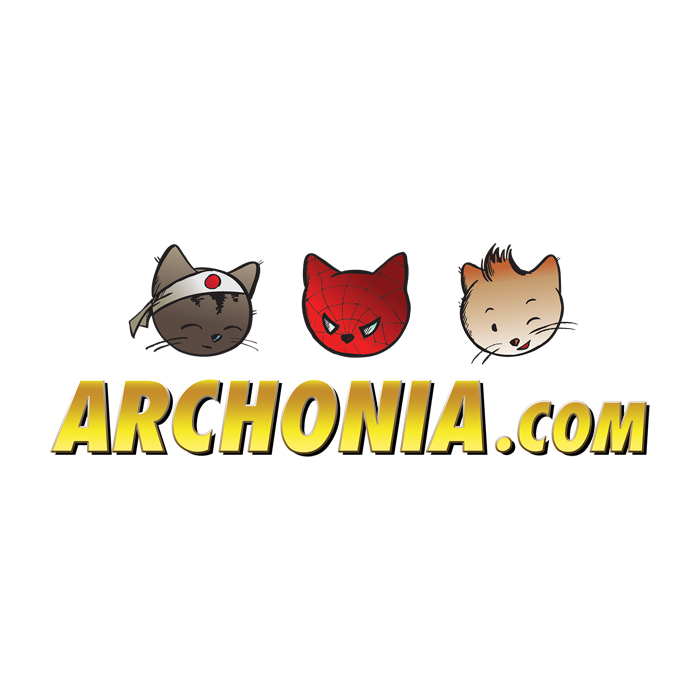 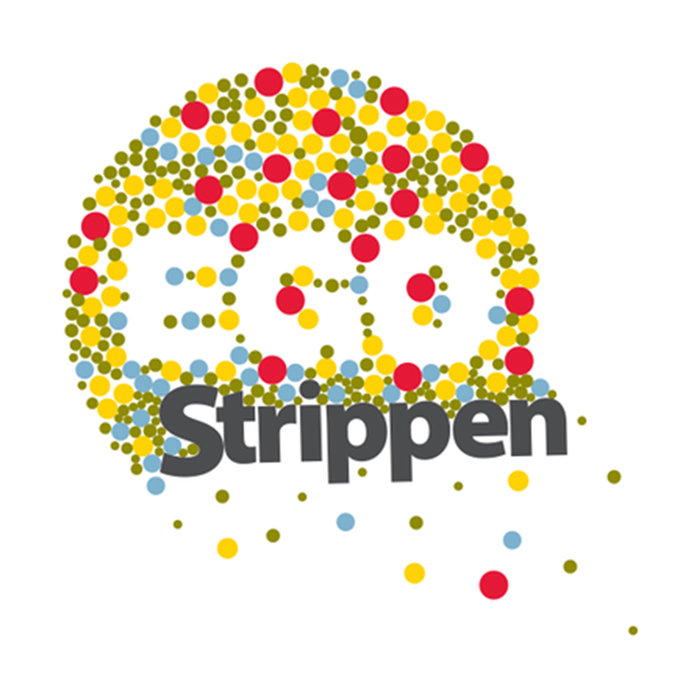 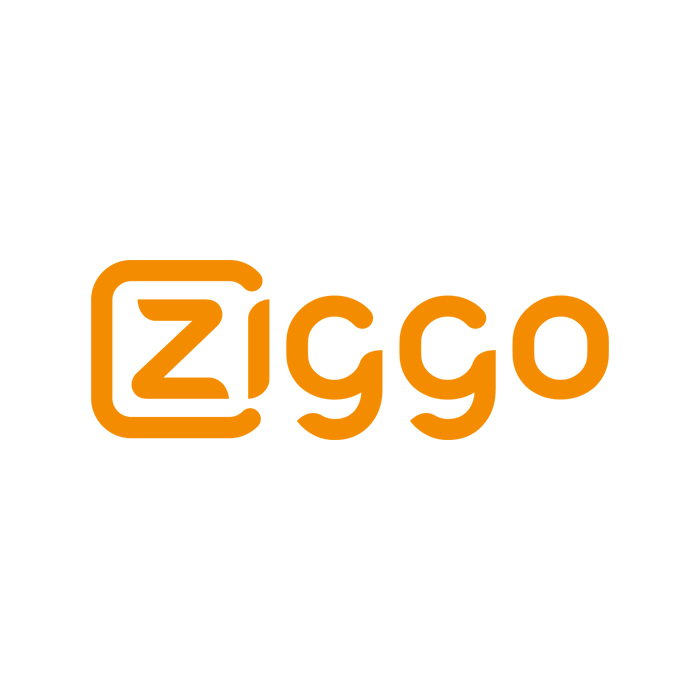